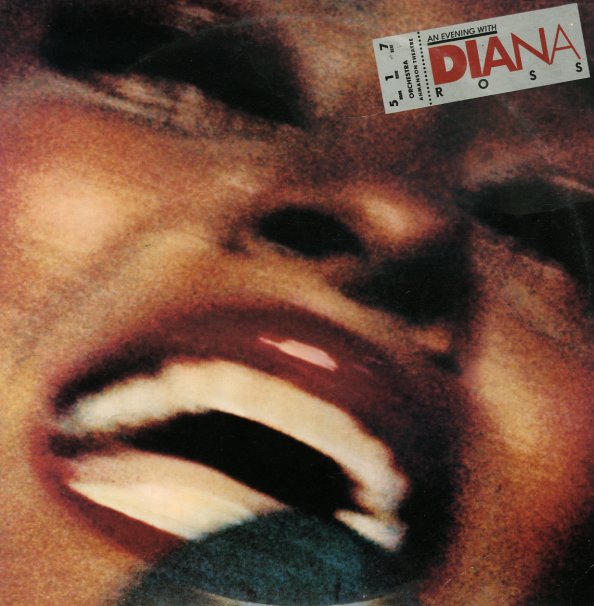 A smoking live performance from Diana Ross – a double-length set that offers up the lady in all full aspects of her glory! Ross sings not just in the clubby soul mode that made her a huge act at the time, but also brings in echoes of older Motown moments, plus a fair bit of jazz inspiration as well – a nod to her role in the film Lady Sings The Blues, but with a wider range too – a really great illustration of aspects of Diana's strengths that didn't always get their full due on record. Plus, the live backing brings a nice sort of spontaneity to the whole thing – lots of room for Diana's personality to shine through – on tracks that include "Love Hangover", "Girls", "Touch Me In The Morning", "Here I Am/I Wouldn't Change A Thing", and long medleys titled "The Point", "The Working Girls", "The Motown Story", and "One Giant Step".  © 1996-2022, Dusty Groove, Inc.