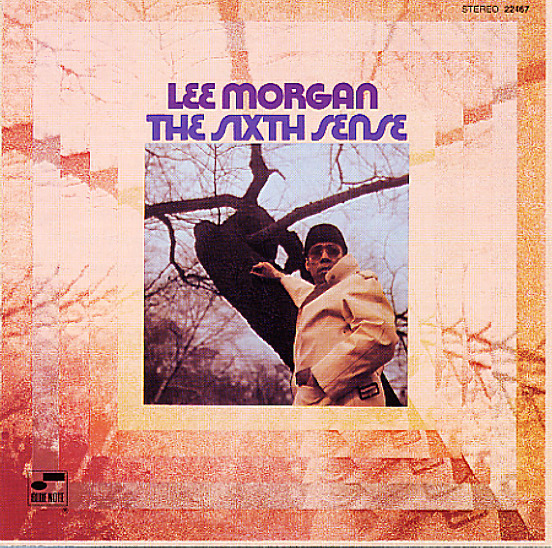 Beautiful late work from Lee Morgan! The last five years of Lee's life saw him really stretching out to do some fantastic writing, playing, and leading – and this record stands today as one of the best examples of that period – a pure act of genius, with a sound that really takes off from Lee's earlier Blue Note albums. The styles are a unique blend of soulful hardbop and the more stretched-out spiritualism that would later emerge in the early 70s soul jazz scene – and players include the lesser-known Frank Mitchell on tenor, plus Jackie McLean on alto, Cedar Walton on piano, Victor Sproles on bass, and Billy Higgins on drums – the last of whom provides an amazingly lyrical approach to rhythm, the sort that was key to some of Lee Morgan's best work of the time! Titles include "Afreaka", "Short Count", "The Cry Of My People", "Anti Climax", and "Psychedelic". Plus, this CD reissue also features 3 unissued bonus cuts – "Extemporaneous", "Mickey's Tune", and "Leebop"! Very nice!  © 1996-2023, Dusty Groove, Inc.
(Out of print, late 90s pressing.)

Hustlin' (RVG remaster edition)
Blue Note, 1964. Used
CD...$8.99 (LP...$14.99)
One of Stanley Turrentine's few organ-based sessions for Blue Note – recorded in the company of his wife Shirley Scott, a real cooker on the Hammond who holds it down masterfully here – and great band that's filled out by Kenny Burrell on guitar, Bob Cranshaw on bass and Otis Finch on ... CD

Byrd In Hand (24 bit RVG Remaster)
Blue Note, 1959. Used
CD...$16.99
One of the best of Donald Byrd's early Blue Note albums – a sparkling set of hardbop tunes with a really souful edge! The album's one of a few that feature Byrd working with baritonist Pepper Adams – a frequent partner on his best recording dates of the late 50s, of which this set is ... CD

Page One
Blue Note, Mid 60s. Used
CD...$4.99 (CD...$6.99)
One of the first true moments of genius from tenorist Joe Henderson – his debut as a leader for Blue Note, and a set that already has him knocking it out of the park, and setting a tone for a whole new generation! Right at the start, Joe was as distinct a saxophonist as recent predecessors ... CD