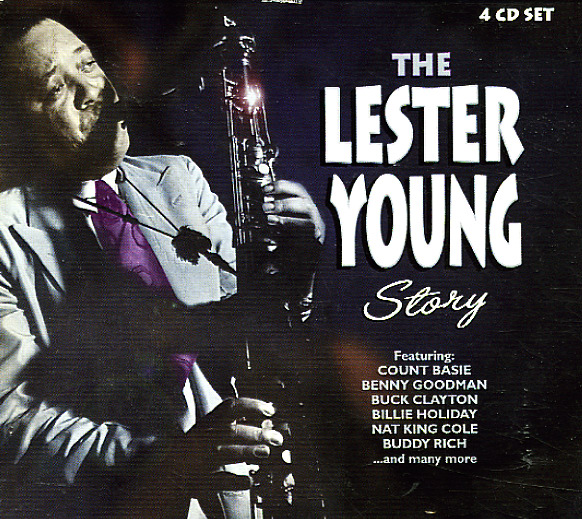 Baritone Sax Master – A Proper Introduction To Serge Chaloff
Proper (UK), Late 40s. Used
CD...$5.99
Hard-blown baritone from the great Serge Chaloff – one of the greatest jazz players on his instrument, heard here in a set of key late 40s recordings! Serge is perhaps best known for his 2 albums on Captiol – Blue Serge and Boston Blowup – but this collection offers up a great ... CD