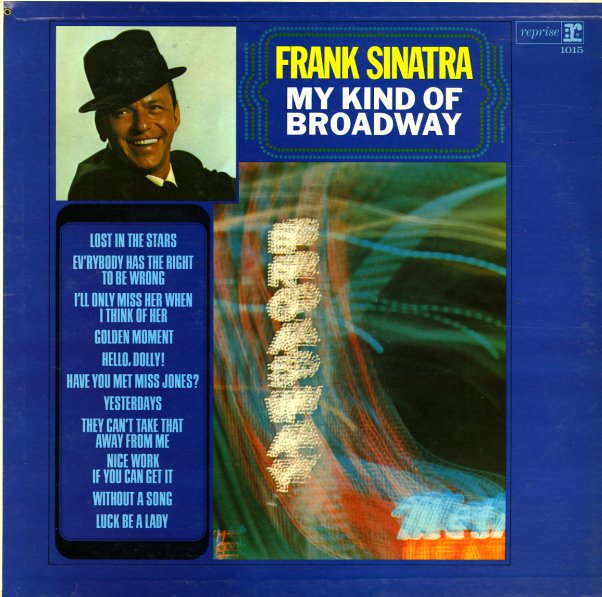 My Kind Of Broadway