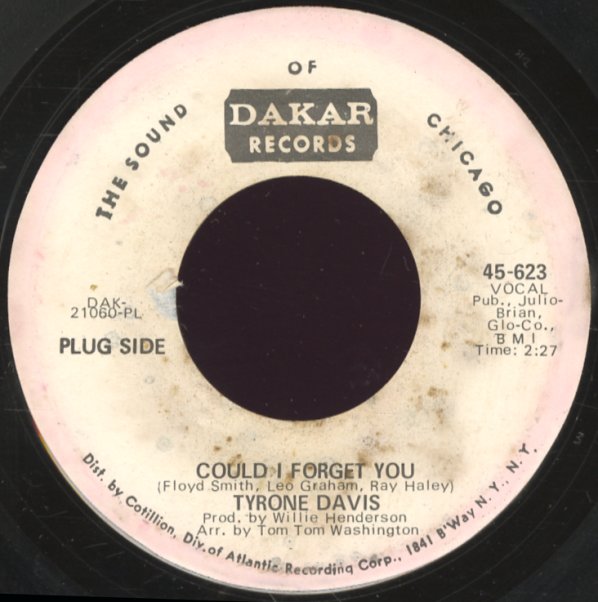 Could I Forget You/Just My Way Of Loving You