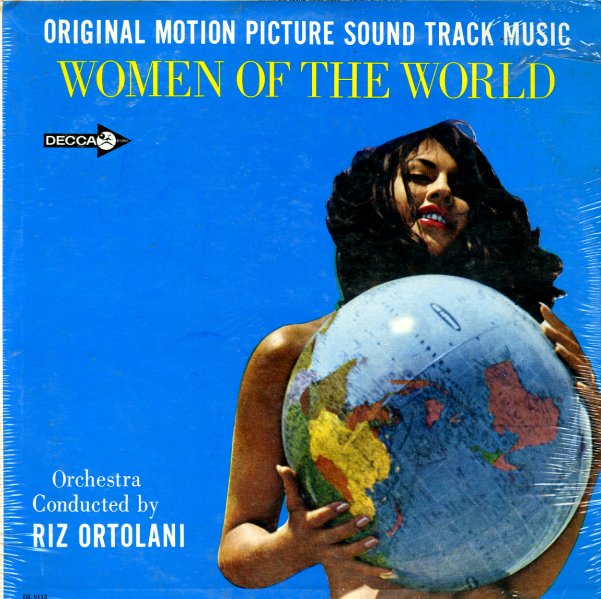 Day Of Anger
RCA, 1970. Very Good
LP...$11.99
A really great little western score from Riz Ortolani – a composer you might know from bigger films of the 60s, and a handful of especially nice action and comedy soundtracks too! Riz seems to be drawing on the latter a bit here – as he mixes the usual western elements with some ... LP, Vinyl record album

Man & A Woman (aka Un Homme Et Une Femme)
United Artists, 1967. Very Good+
LP...$9.99
One of the greatest soundtracks ever – an archetypal album from French composer Francis Lai, and a record that set the tone for countless other imitations to come – yet which is still the best! The groove here is really unique – a spare blend of bossa influences, jazzy organ ... LP, Vinyl record album