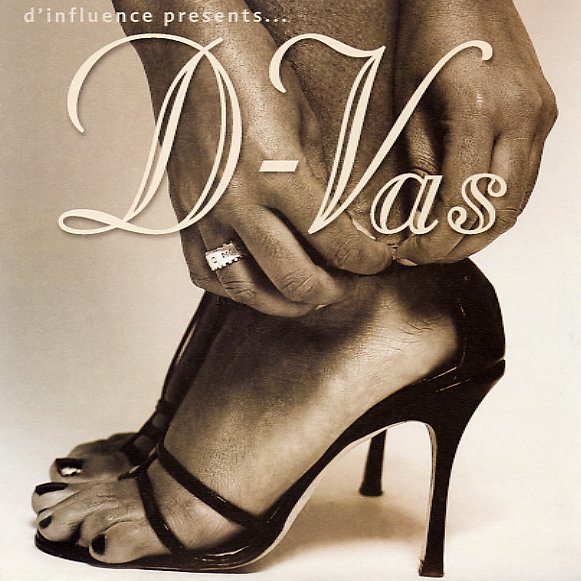 A motherlode of modern female soul – produced by the D-Influence team, and featuring a wealth of singers from the club and NuSoul underground! The production is excellent – smooth, soulful, with enough of a kick to get a good number of tracks onto the dancefloor – and overall, the 15 tracks in the set are far more satisfying than any 15 tunes you'd ever hope to find on urban contemporary radio. The depth of the material recalls the glory days of work on labels like Prelude and West End – and the range of expression on the set make this far more than just a loose collection of dance singles. Titles include "Taste Of Bitter Love" with Romina Johnson, "All I Need" with Belle Montenegro, "Show Me Love" with Sarah Anne Webb, "La Dee Dah" with Dee C Lee, "32 Flavours" with Louise Rose, "I Wanna Know You" with Dyanna Fearon, "Angel" with Belle Montenegro, "Wonderin" with Lily Ray, and "Dreams" with Julie Anne Evans.  © 1996-2021, Dusty Groove, Inc.
(Out of print.)

Warm Human Cold World
Dome (UK), 2010. Used
CD...$11.99
The best set yet from Atlanta singer Heston – whose warm, emotive voice and timelessly crafted style has long put him in the upper tier of independent soul artists for the better part of decade leading up to this excellent album! The songs are are supremely catchy and brilliantly draw from ... CD