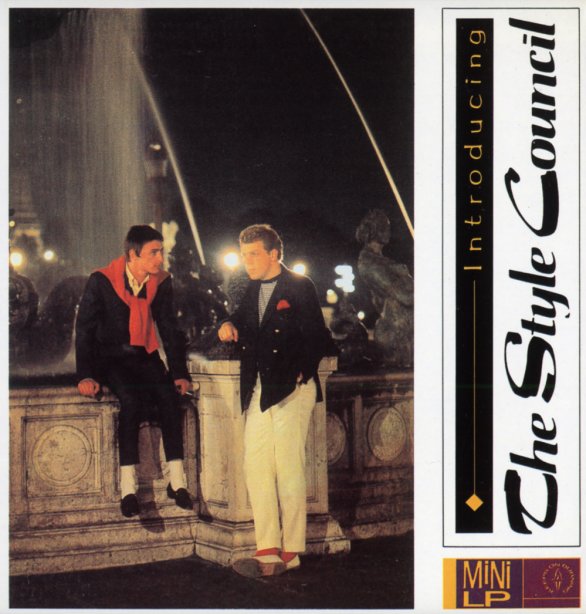 Pure greatness from post-Jam Paul Weller – still in a very classic sort of jazzy soul mode here in the early days of Style Council! Titles include "Money Go Round", "Long Hot Summer", "Speak Like A Child", "Headstart For Happiness", and "The Paris Match".  © 1996-2020, Dusty Groove, Inc.
(NOTe – Cover is lightly stained on the bottom 4 inches, with peeled patches on front.)