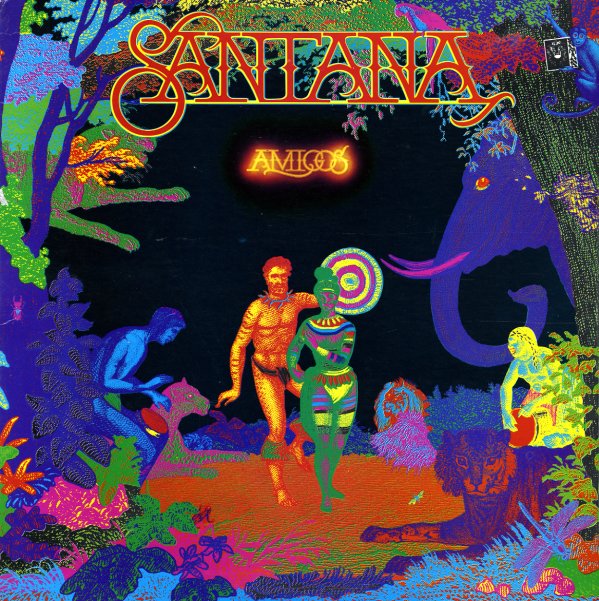 Peaceful World
Columbia, 1971. Very Good+ 2LP Gatefold
LP...$7.99
Nothing too peaceful here – at least not in a sleepy sort of way – as The Rascals are really hitting on all burners, and starting to mix a bit of funk in with their groove! The record's a great extension of the group's last work on Atlantic – and it takes that already-righteous ... LP, Vinyl record album