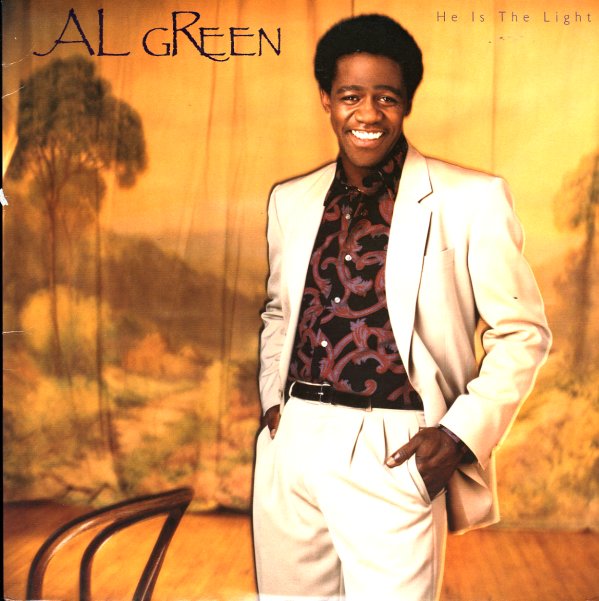 He Is The Light

Truth N Time
Hi Records, 1978. Near Mint- Gatefold
LP...$14.99
Al Green's last secular album for Hi Records – but still a nice little cooker that's overflowing with Memphis soul! As with Green's previous set for Hi, the album's produced by Al himself, and not Willie Mitchell – in a style that's a bit rougher, chunkier, and almost funkier than the ... LP, Vinyl record album