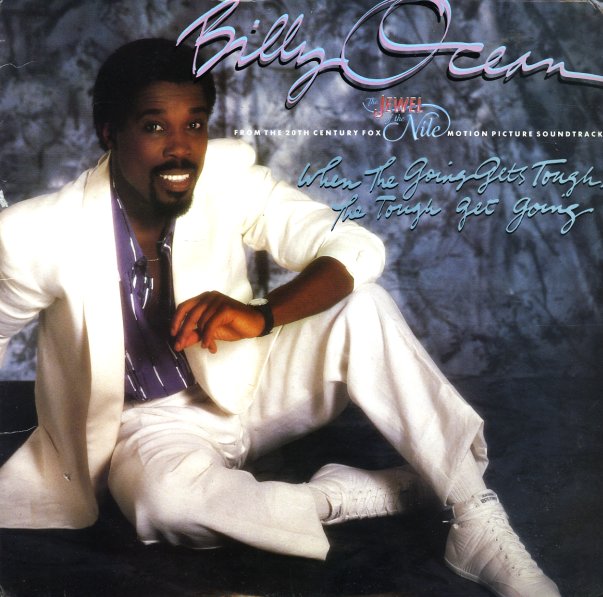 When The Going Gets Tough, The Tough Get Going (extended, 7" version, club, inst)

Off the Jewel Of The Nile soundtrack.
(Cover has light wear.)