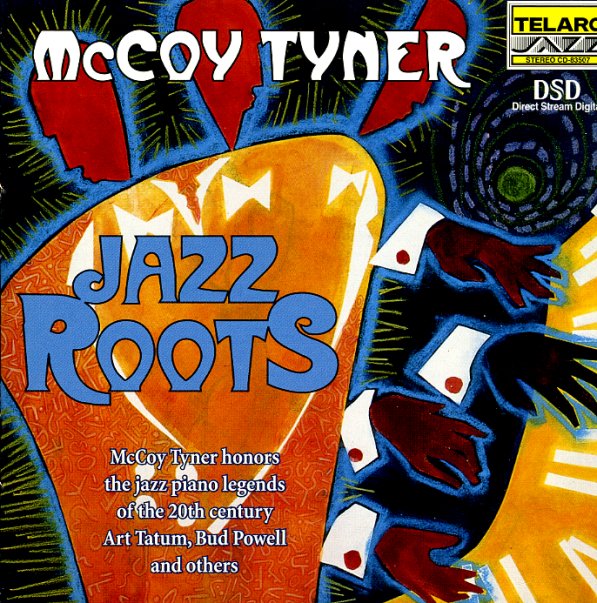 After Hours
Telarc, 1989. Used
CD...$2.99
Features Andre Previn at the piano, Joe Pass on guitar, and Ray Brown on bass. Tracks include "Limehouse Blues", "What Am I Here For", "Cotton Tail", "Smoke Gets In Your Eyes" and "I Got It Bad And That Ain't Good". CD