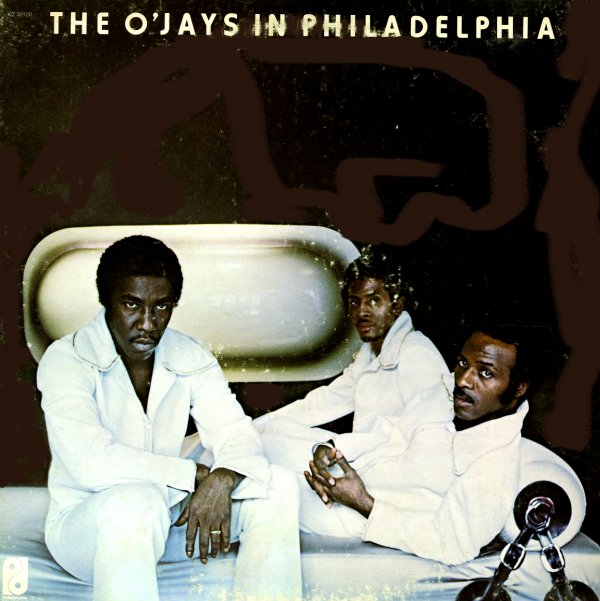 Fantastic early O'Jays! The album's the first to feature the group meeting up with the Gamble/Huff team – a significant shift from their earlier work on Imperial, with a style that still retains all the vocal hardness of those days, but which makes a shift into a sweeter soaring soul groove! The move had been taken with similar success by Jerry Butler and Archie Bell & The Drells – and although the sound's a lot different than the group's later work for Philly International, it's a sign that they're really finding their voice, and a style that would push them to the top! Titles include "I Should Be Your Lover", "One Night Affair", "Deeper", "Just Can't Get Enough", "I've Got The Groove", and "You're The Best Thing Since Candy" – and arrangements are by Bobby Martin, Thom Bell, and Richard Rome.  © 1996-2021, Dusty Groove, Inc.
(Cover has some ring and edge wear and a promo stamp.)

O'Jays (Bell pressing)
Bell, 1968. Very Good+
LP...$5.99
This is the second version of an album that was first pressed under the title Back On Top – repackaged here with a slicker cover during the early 70s, to cash in on the fame that the O'Jays were having at Phily International. Although the group's Philly recordings are always touted as some ... LP, Vinyl record album