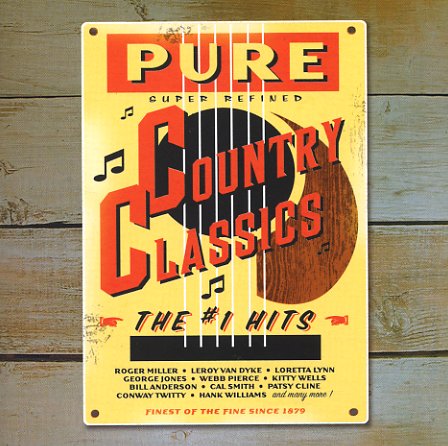 Snaker's Here!
Elektra/Wounded Bird, 1965. Used
CD...$6.99
A mid 1960s recording from Dave Ray, a white blues singer and blues guitar player. He accompanies himself on a 12 string guitar and Tony Glover plays mouth harp on a couple of the songs. The songs are very much in the tradition of Lead Belly and Robert Johnson and they are surprisingly good. There ... CD

Malvina Reynolds (plus bonus tracks)
Century City/Omni (Australia), Late 60s/Early 70s. Used
CD...$29.99
The rare and amazing self-titled LP from topical folk singer-songwriter Malvina Reynolds – recorded in 1970 when Malvina was a spritely 70-years-old – done up beautifully in acoustic sunshine psychedelic arrangements thanks to backing from members of the Byrds, the Dillards, the ... CD