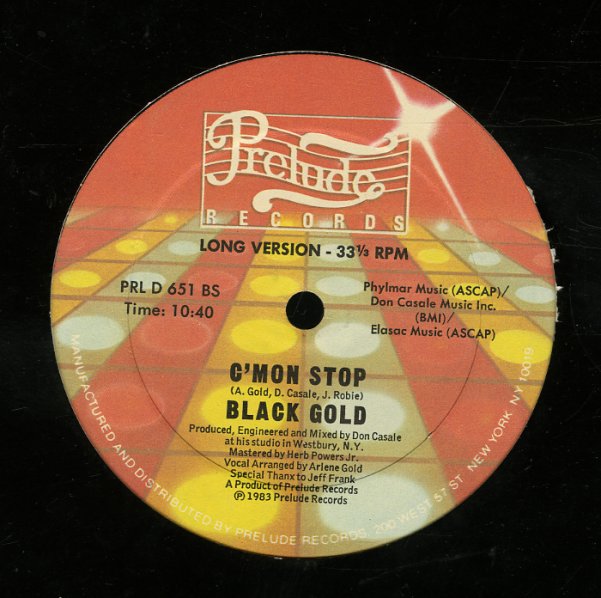 Nothing Can Separate Me From Your Love/Time After Time
Prelude, 1985. Near Mint-
12-inch...$1.99
Modern soul crossover work from the New Jersey Mass Choir. 12-inch, Vinyl record