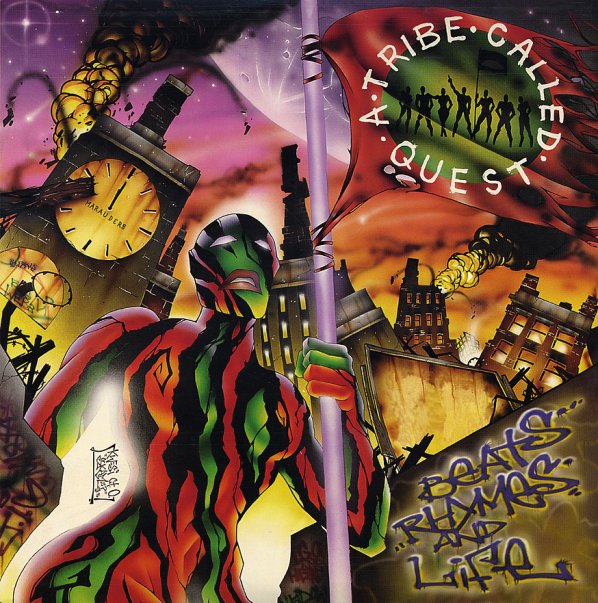 Am I Black Enough For You?
Jive, 1989. Sealed
LP...$49.99
Nice follow up to the incredibly raw early material, with moments of early east coast gangster rap and Schoolly's black power take, with tracks that include "Livin' In The Jungle", "Gucci Again", "Gangster Boogie", "Black Is...", "Education of a Black ... LP, Vinyl record album