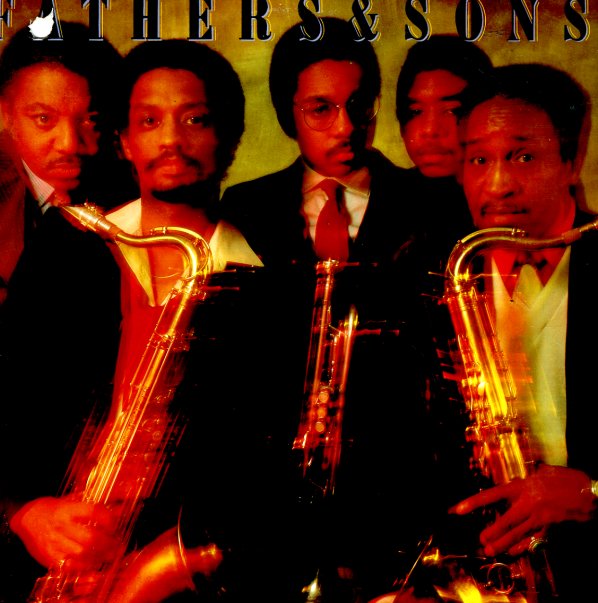 A split album, with a quintet headed up by Ellis Marsalis with sons Branford and Wynton, and Von Freeman with his son Chico playing with a quintet on the flip!  © 1996-2023, Dusty Groove, Inc.
(Cover has a cutout hole.)

Tatum Touch (10 inch LP)
Columbia, Early 50s. Very Good+
LP...$9.99
Art plays 6 solo numbers – all with that Tatum Touch! Titles include "Humoresque", "Tatum Pole Boogie", "How High The Moon", and "I Know That You Know". Weird little cover – with a photo of Tatum pasted behind a bunch of white folks in a pile ... LP, Vinyl record album

Master
Columbia, 1975. Very Good+
LP...$7.99
A gem of a session from Stan Getz – recorded in 1975, but unissued until the mid 80s! The set was probably lost amidst the flurry of more dramatic jazz recorded by CBS at the time – as it's a relatively understated session that has Stan blowing with acoustic accompaniment from Albert ... LP, Vinyl record album

Jazz Impressions Of Eurasia
Columbia, 1958. Very Good+
LP...$24.99
Dave Brubeck takes on the Eurasian scene – with wonderfully groovy results! The album's one of Brubeck's first in the "impressions" series, and it's a really colorful assortment of tunes – tracks with some lyrical and exotic moments that come through strongly, and which ... LP, Vinyl record album