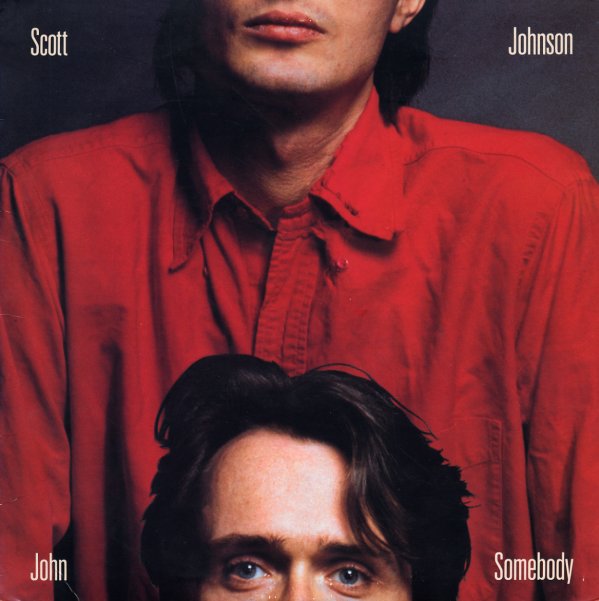 A totally great, totally cool little record – one in which experimental musician Scott Johnson uses his guitar to trigger a set of spoken phrases! The approach is somewhere between early Steve Reich tape experiments and Frippertronics – as Johnson makes these great loops of sound that blend together his own fuzzy lines and this excellent repetition of a phrase that begins "Remember that guy – John somebody?" – with the latter half then looping out again and again. A real lost treasure from the same downtown scene that gave us Glenn Branca and Christian Marclay.  © 1996-2021, Dusty Groove, Inc.
(Cover has a cutout mark.)

Electronic Music For The Ballet Electronics/Five Improvisations On Magnetic Tape
Westminster, 1961. Very Good+
LP...$14.99
Remi Gassman and Oskar Sala each present pieces of modern electronic music in this hard to find LP for Westminster, very much in the style that was in vogue in New York in the 50s and early 60s. Gassman performs his "Electronic Music For the Ballet Electronics", which has a spare spooky ... LP, Vinyl record album

Etudes Contrapuntiques/Tropi/Serenata/Musik Fur Sieben Instrumente
Time, Mid 60s. Near Mint- Gatefold
LP...$14.99
A haunting album of shorter chamber works by some lesser known avant garde composers of the 60s. The works are all played by the Hamburger Kammersolisten, with direction by Francis Travis – and instrumentation that includes flute, oboe, violin, cello, and piano. The range of composers is ... LP, Vinyl record album