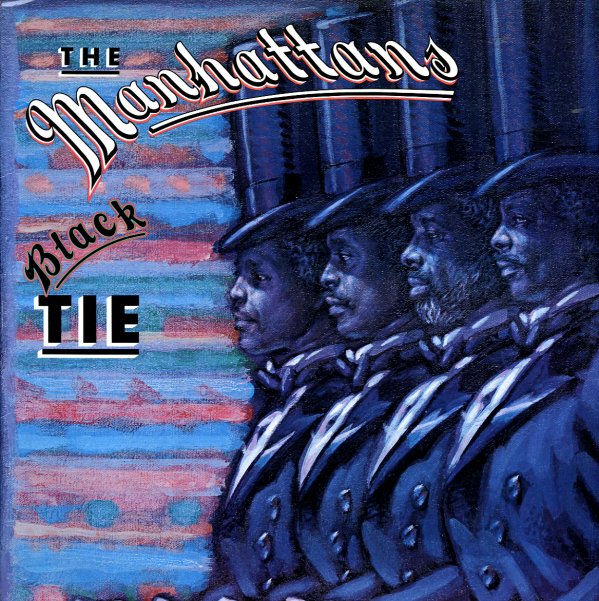 A black tie affair, but a set that's still got all the great vocal touches of The Manhattans firmly in place – thanks to careful Chicago production from Leo Graham and arranger James Mack! The set's smooth, but never in a sloppily commercial way – and instead, the pair find a way to continue to elevate The Manhattans way past their roots – that rich new territory they plumbed while working at Columbia Records, on albums like this which really helped the older vocal group tradition find a new groove for the 80s. Mellow moments mix nicely with a few midtempo groovers – and titles include "Just One Moment Away", "You Stand Out", "Let Your Love Come Down", "Honey Honey", "I Wanta Thank You", "Deep Water", and "When I Leave Tomorrow".  © 1996-2021, Dusty Groove, Inc.
(US pressing, PC 37156. Cover has a cutout hole.)

Gratitude
Columbia, 1975. Very Good+ 2LP Gatefold
LP...$13.99 (CD...$4.99)
Great stuff! Although a live album, Gratitude is one of Earth Wind & Fire's greatest from the mid 70s – a very tight batch of grooves that proves that Maurice White & Co. could play just as well on stage as they could in the studio – and the noise of the crowd going wild is ... LP, Vinyl record album