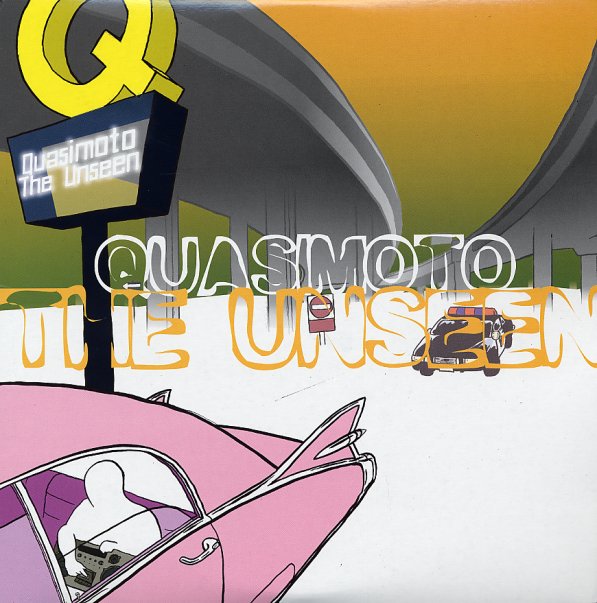 Madlib is back with his split personality rhymesayin self, the one and only weird and wacky sounding Quasimoto. Another Stones Throw hip hop classic, with Madlib producing and rhyming on the tracks, speakin about jazz, outerspace, and microphones. Tracks include "Bad Character", "Microphone Mathematics", "Good Morning Sunshine", "Low Class Conspiracy", "Put A Curse On You", "Astro Travellin", "Phony Game", "Astro Black", "Return Of The Loop Digga", "Basic Instinct", "Bluffin", "Boom Music", "Green Power", "24-7" featuring Medaphoar, and seven more.  © 1996-2021, Dusty Groove, Inc.
(Out of print.)