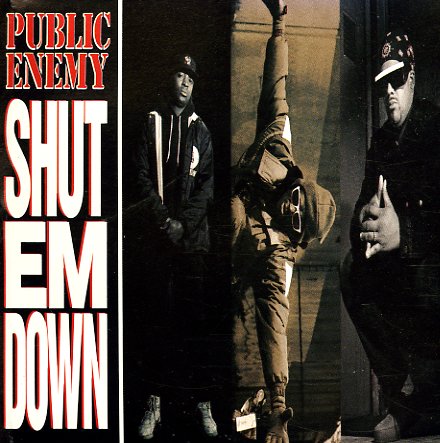 Bake Sale EP
Chocolate Industries, 2008. Used
CD...$2.99
Classic minded but truly fresh duo hip hop from the Chuck Inglish and Mikey Rocks, aka the Cool Kids – billed as an EP, but a pretty generous one at 10 tracks and more than a half hour in length – a strong hint that these Kids are going to make a huge splash! The Cool Kids produce ... CD