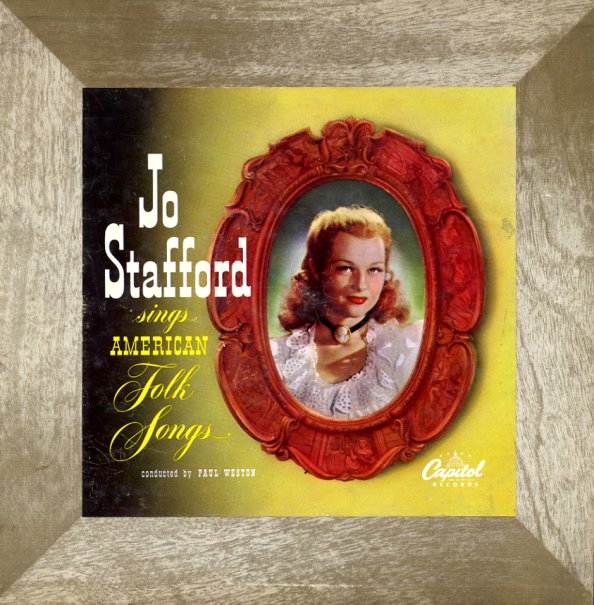 (Purple label pressing. Vinyl has some marks that click on "Red Rosey Bush". Cover has some surface wear and aging, half split top seam, and small splits in the bottom seam.)

Late Late Show
Capitol, Late 50s. Near Mint-
LP...$9.99
A Capitol classic from Dakota Staton – and the record that made her a real leading lady at the label in the years before Nancy Wilson's rise! The set's got a wonderfully laidback feel that's in keeping with the title, yet it also swings nicely too – kind of a new level of soul in jazz ... LP, Vinyl record album