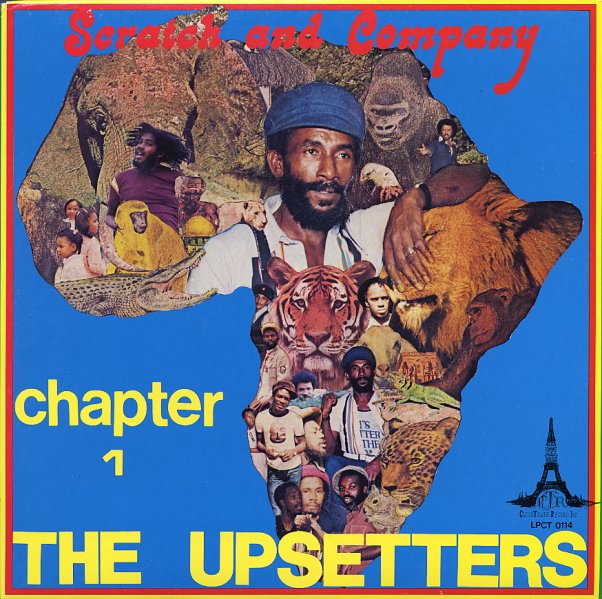 This Is Augustus Pablo (with bonus tracks)
Get On Down, 1972. New Copy
CD...$3.99 14.98
A stellar early 70s collection of Pablo instrumental sides, tracked between the groundbreaking Java, Java, Java and East Of The River Nile records – Landmark material from a master! Like the above mentioned classics, this one features Pablo's melodica prominently, over some nice roots rhythms ... CD

Dubbing In A Africa
Abraham/Get On Down, Late 70s. New Copy
CD...$3.99 14.98
Uber-classic dub from Augustus Pablo! Dubbing In A Africa was produced by Pablo and features a rhythm section of Bingy Bunny, Sly & Robbie and Gladdy. Here they deliver a nice, tight set of tunes which like many of Pablo's other classics, veer closer to rhythm workouts than deep space dub ... CD