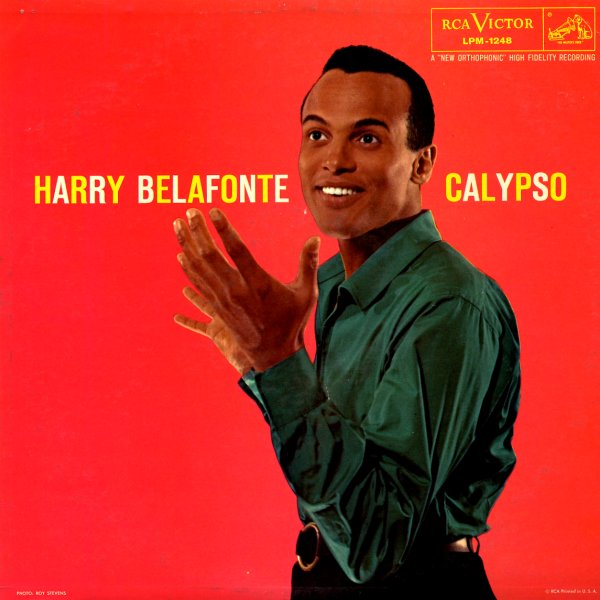 One of the all-time classics from Harry Belafonte – thanks to sweet arrangements from Tony Scott! Titles include the classic "Day O", plus "The Jack Ass Song", "Hosana", "Brown Skin Girl", "Man Smart", and "Jamaica Farewell".  © 1996-2023, Dusty Groove, Inc.
(Mono black label pressing with deep groove. Cover has a small mark from sticker removal and light wear.)