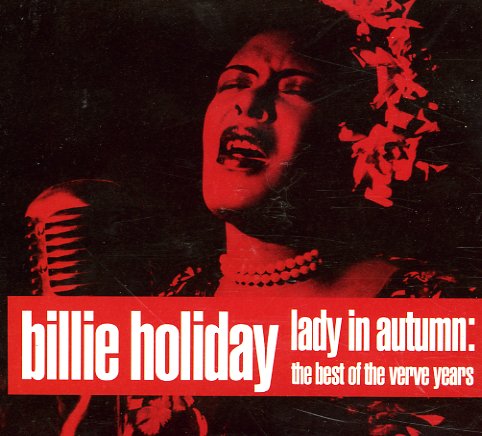 Lady In Autumn – The Best Of The Verve Years (2CD set)