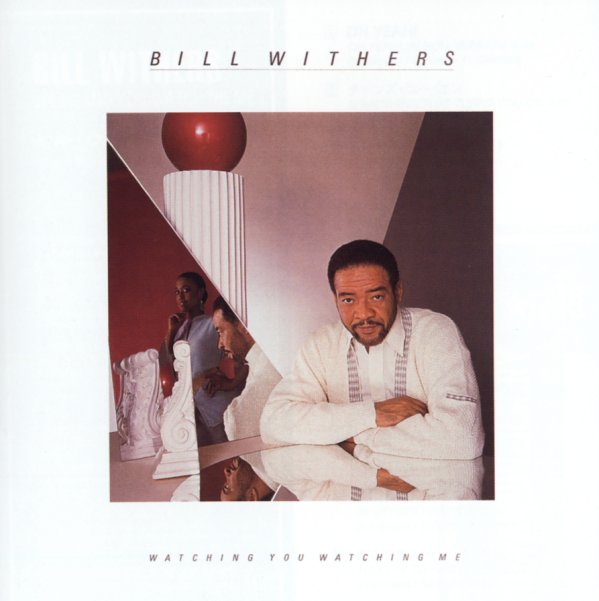 Watching You Watching Me

A sweet little 80s session from Bill Withers – a lot less acoustic than his soul of the 70s, but in a way that works surprisingly well! As always with Bill, the vocals are the main thing, and the passage of time has done nothing to take off his edge – that warmly raspy quality that's instantly recognizable, and which comes through with all of its original charm – even amidst the smoother, more electric approach of the album's backings. There's a number of tracks on here that hit a mellow, midtempo groove that works quite well – and Bill did most of the production himself, with help from collaborators who include Ralph MacDonald, Michel Colombier, and Denny Diante. Titles include "Watching You Watching Me", "Oh Yeah", "Something That Turns You On", "You Try To Find A Love", "We Could Be Sweet Lovers", and "Heart In Your Life".  © 1996-2022, Dusty Groove, Inc.
(Includes the printed inner sleeve. Cover has a partially unglued seam, a name in marker on both sides, and some light wear.)