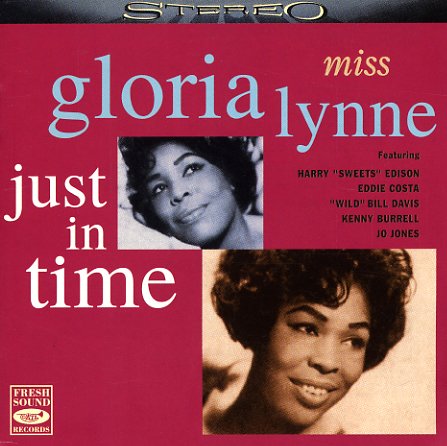 Better Than Anything
AVA/Fresh Sound (Spain), 1963. Used
CD...$14.99
Great work by a great singer – the far under-recorded Irene Kral, a lovely lady who really bridges a number of different camps in the vocal jazz world! At one level, Irene's got the coolness of a Christy or Connor, but at another, she's got a more open, swinging, and soulful style – ... CD

Welcome Matt Dennis
Jubilee/Fresh Sound (Spain), Late 50s. Used
CD...$8.99
A lesser-known set from vocalist Matt Dennis – not as well-remembered as his 50s dates for RCA and Kapp, but still pretty darn great nonetheless! Matt's working here with full backings from Sy Oliver – in a set that showcases his talents more as a singer than a songwriter – but ... CD