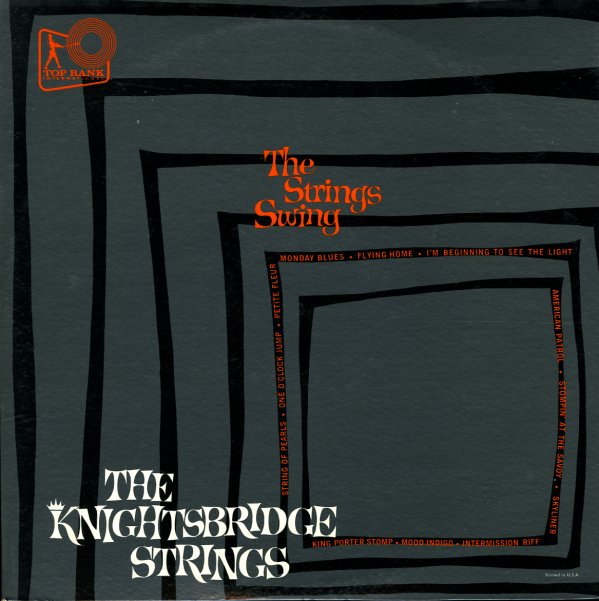 (White label promo in the die-cut cover, with small stickers on the spine and label.)