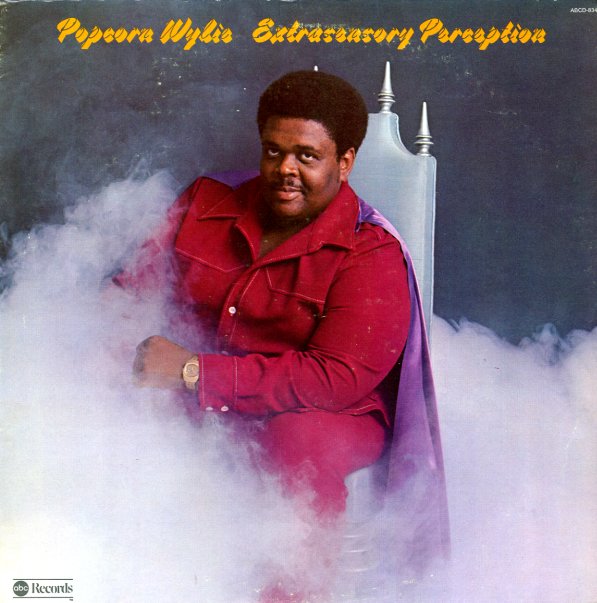 S.O.B.
Cadet/Dusty Groove, 1970. Used
CD...$11.99
Amazing soul from Chess Records – and an album that almost feels like some lost small-label soul set, or a batch of rare funky 45s! Shades Of Brown are an ultra-hip male group from Chicago – a quartet of singers with the range and depth of The Temptations or Dells at their best, ... CD