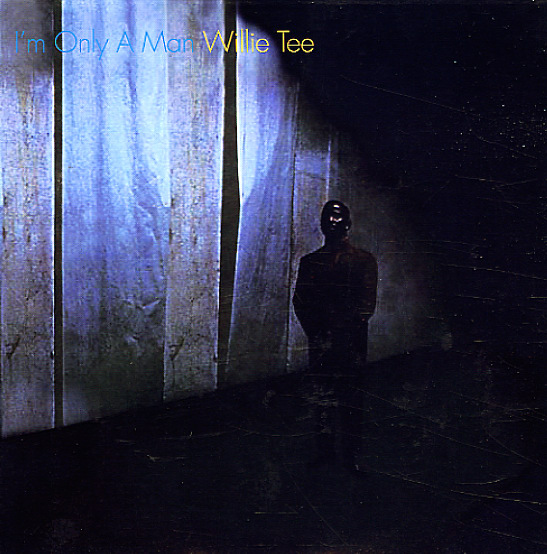 One of the only albums ever from Willie Tee – an artist who's usually known best for his funky 45s, but who really shines here in the space of a full-length record! Willie's got a killer vocal style, with a warm raspy style that reminds us a bit of Tyrone Davis – but he's produced here with a swinging soul vibe by David Axelrod, and he sings to some spectacular arrangements by HB Barnum that are in his best style of the late 60s! The tracks are a wonderful mix of raw soul vocals and sophisticated production, and the album's the kind of rare soul album that we only ever turn up once in a while! Includes a great vocal version of Cannonball Adderley's "Walk Tall", plus the tracks "Bring On The Heartaches", "I'm Only A Man", "Mirror", and "Take Your Time". Excellent stuff!  © 1996-2022, Dusty Groove, Inc.