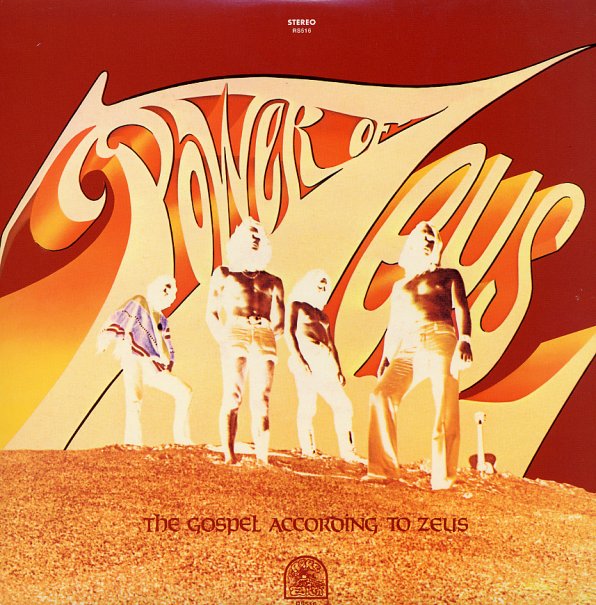 Gospel According To Zeus

Heavy rock and heavy drums – a fuzzed out classic that's one of the best lost hard rock albums of the 70s! These guys may have been a strange choice for Motown's rock-based Rare Earth label back in the day, but they've more than made a place for themselves in the history books – thanks to some really fierce rocking, and an approach to the drums that's kept the record in more than a few crates over the years – not totally a break record, but with plenty of tight work on the drums and some really monster bass! Titles include "Hard Working Man", "Uncertain Destination", "No Time", "Realization", "The Sorcerer Of Isis", "It Couldn't Be Me", "The Death Trip", and "In The Night".  © 1996-2020, Dusty Groove, Inc.