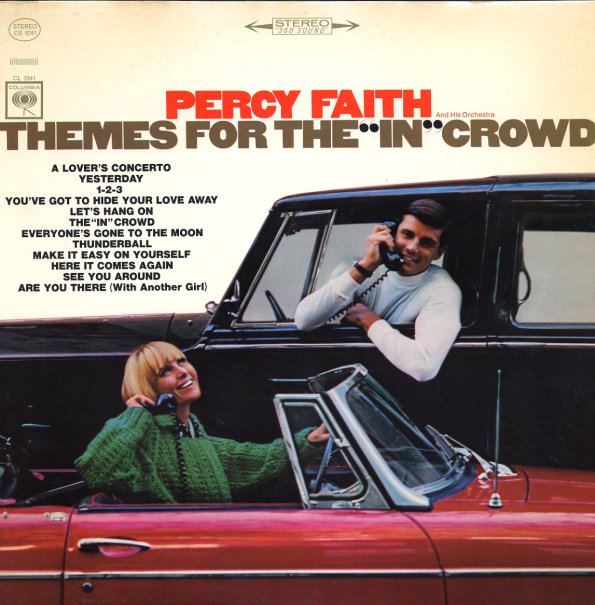 Themes For The In Crowd