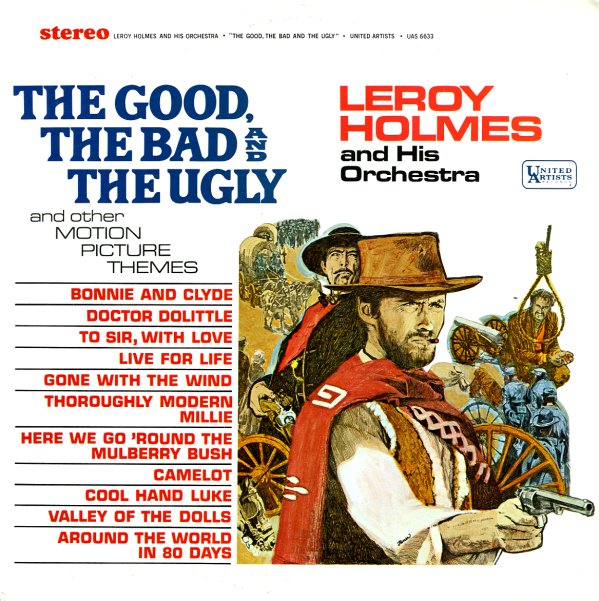 Good, The Bad & The Ugly & Other Motion Picture Themes