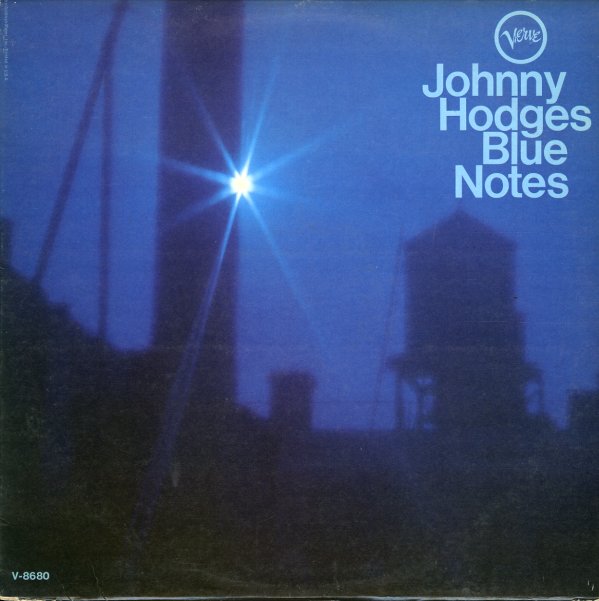 Duke's In Bed
Verve, Late 50s. Very Good+
LP...$19.99
Great work from Johnny Hodges – even though we think it's a goshdarn shame that he always has to play under the Duke Ellington umbrella during this period – with references like this in the title! Still, the set can't be faulted – as it features Johnny in the lead on all tracks, ... LP, Vinyl record album