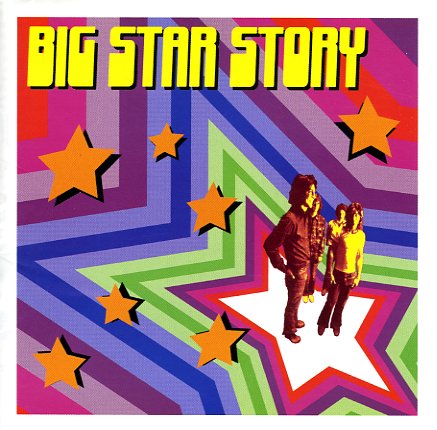 Jungle Rot
Solid/Radioactive, 1975. Used
CD...$14.99
An American psychedelic classic from mid 70s Baltimore – awash in heavy fuzz and lots of electric effects! Jungle Rot has a raw, earnest quality that few other records can match – perhaps the first albums by MC5 or The Stooges – or the very first EP by Pussy Galore – but it' ... CD