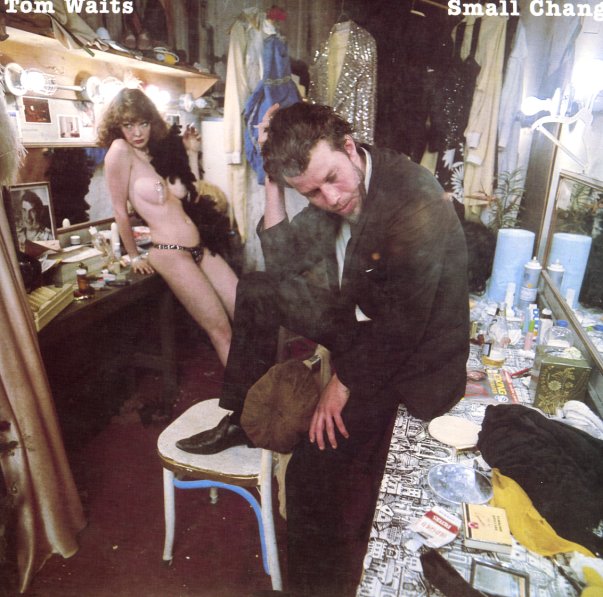 One of the all time great albums from Tom Waits – possibly the pinnacle of his earlier drunken poet style of songcraft – and with some of the most achingly beautiful songs he ever laid down! It features the classics "Tom Traubert's Blues" and "Step Right Up" to kick it off, followed by boozy ballads and sly, bedraggled ne'er-do-well tales, and old school strip club-dweller love songs like no others. If more tender ballads were pulled off with such a gruff voice in the 1970s we haven't heard 'em. Other tracks include "I Wish I Was In New Orleans", "The Piano Has Been Drinking (Not Me)", "Invitation To The Blues", "The One That Got Away", "Small Change" and more.  © 1996-2021, Dusty Groove, Inc.