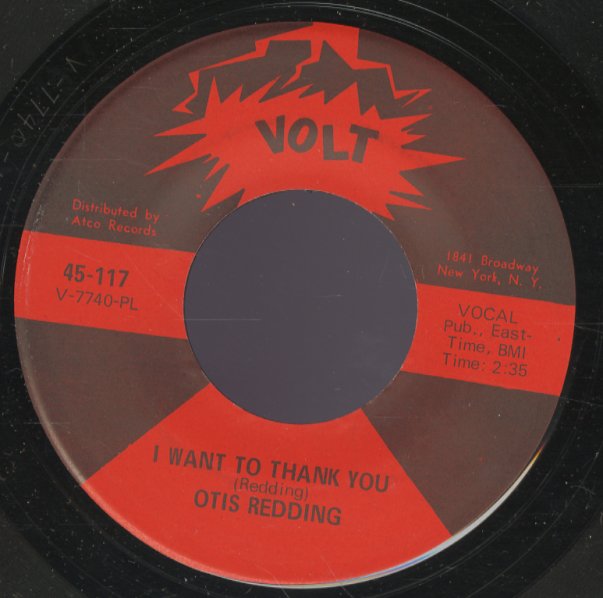 I Want To Thank You/Security

(In a company sleeve.)