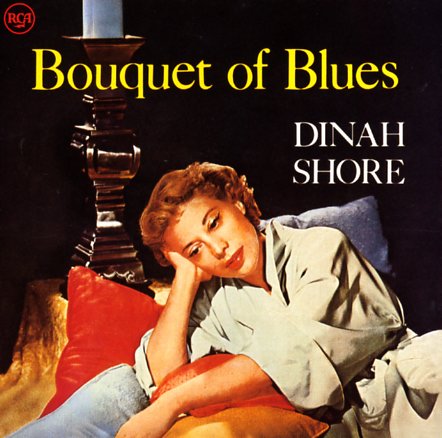 Bach's Greatest Hits (aka Jazz Sebastian Bach)
Philips, Late 60s. Near Mint-
LP...$2.99
A fantastic bit of vocal jazz, sung by the legendary Swingle Singers in a style that shaped easy listening and soundtrack music for years to come! The French group had roots in vocalese jazz traditions – from groups like Lambert Hendricks & Ross or Les Double Six – but for this ... LP, Vinyl record album

High Priestess Of Soul
Philips, Late 60s. Near Mint-
LP...$59.99
Classic work from Nina Simone – and an album that definitely lives up to its title! Nina Simone certainly emerged as the high priestess of soul during her monumental stretch for Philips Records in the 60s – as she moved way past jazz, way past some of the folk she'd begun tapping into, ... LP, Vinyl record album