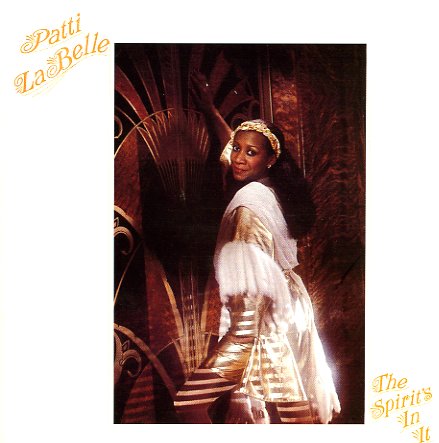 Smooth early 80s work from Patti – a bit over the top at times, but nicely restrained at others. Despite the fact that Patti's in the hands of top Philly International talents like Gamble & Huff, and Dexter Wansel – the effort's still very much her own, in full diva mode over a range of styles, from uptempo to mellow. Titles include "Family", "Boats Against The Current", "Shoot Him On Sight", "Over The Rainbow", "The Spirit's In It", and "I Fell In Love Without A Warning".  © 1996-2022, Dusty Groove, Inc.
(Sealed copy with 'Nice Price' sticker. Cover has a cutout hole and corner bend.)