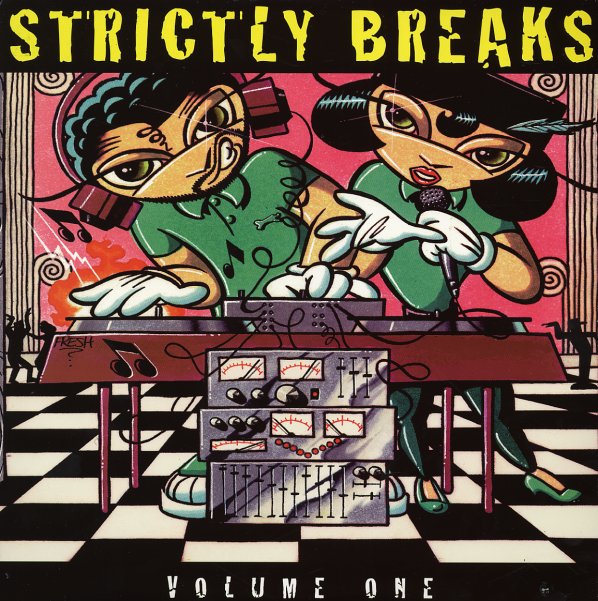 The fantastic first volume in this now-legendary series of compilations! If you know the legend, you'll know that the series uses original tracks sampled for hip hop cuts – with information on the original and final source of the sample. Sort of takes all the fun out of figuring it out, but how can you miss – with tracks like "Morning" by Cal Tjader, "You Can't Turn me Away" by Sylvia Striplin, "Rain Dance" by Jeff Lorber, "Get Out Of My Life Woman" by Joe Williams, "In The Mood" by Tyrone Davis, "Garden Of Peace" by Lonnie Liston Smith, "The Long Wait" by Hawaii Five 0, "The Masquerade Is Over" by David Porter, and "Summer In the City" by Quincy Jones!  © 1996-2021, Dusty Groove, Inc.
(Cover is wavy from moisture, with a partially unglued top seam.)