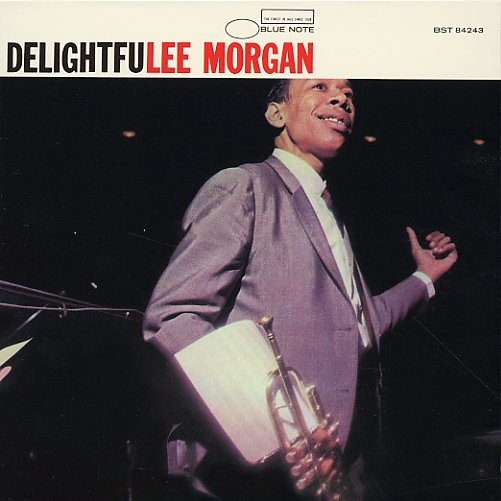 A really unique album from the great Lee Morgan – a set that features the trumpeter in two different settings, but in a way that really works well together! Most of the album has Lee blowing in a very cool quintet – with Joe Henderson on tenor, McCoy Tyner on piano, Bob Cranshaw on bass, and Billy Higgins on drums – a group who maybe bring out a slightly hipper vibe that really points the way to the rest of Morgan's direction in the late 60s, when he was really letting some more spiritual currents loose. The other two tracks on the record feature a hip larger band directed by Oliver Nelson – swinging hard in a really soulful style! Nelson's arrangements on these two tracks are great – quite progressive, with a soul jazz big band style that seems to point the way towards the 70s – and the band provides a raging backdrop that lets Lee's trumpet soar over the top in beautiful crystal clear solos. Titles include "Nite Flite", "Delightful Deggie", "Ca-Lee-So", and "Zambia". CD also features 4 bonus tracks – "Need It", "Filet Of Soul", "Zambia (big band version)", and "Delightful Deggie (big band version)".  © 1996-2023, Dusty Groove, Inc.
(Out of print first CD pressing.)