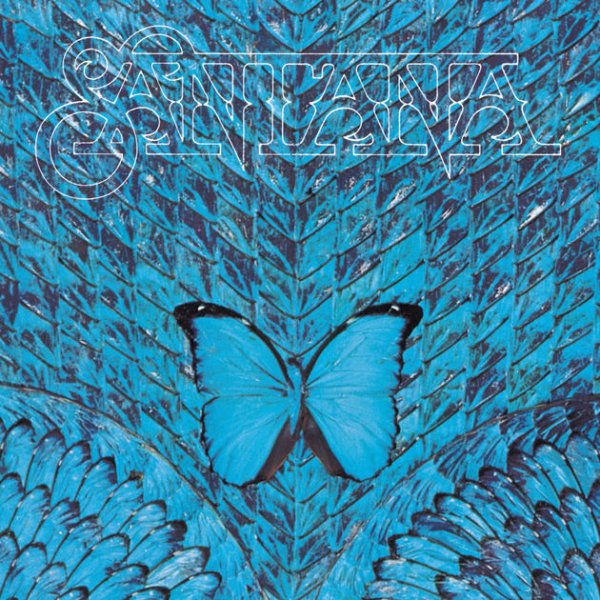 Abraxas
Columbia, 1970. Near Mint- Gatefold
LP...$19.99
A set that's way more than the classic rock outing of some of the group's Bay Area contemporaries – as the young Carlos Santana finds a way to mix inspirations from blues and Latin music into this fierce fusion of so many different elements at once – stretching out, jamming, and ... LP, Vinyl record album