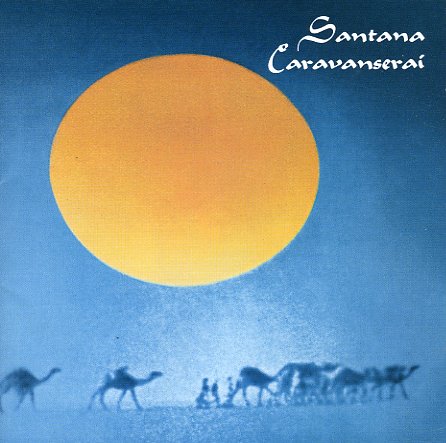 Titles include "Eternal Caravan Of Reincarnation", "Waves Within", "Look Up", "Just In Time To See The Sun", "All The Love Of The Universe", and "Stone Flower".  © 1996-2021, Dusty Groove, Inc.
(Cover has bumped corners and a trace of a price sticker, but looks nice overall.)