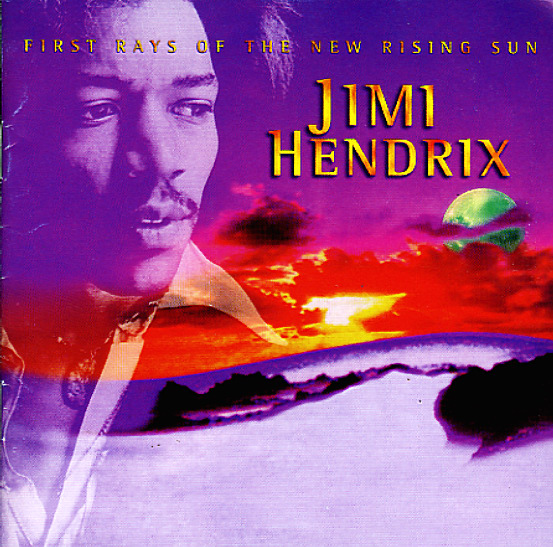 Axis Bold As Love
Experience Hendrix, 1967. Used
CD...$2.99
The Jimi Hendrix Experience at their most classic! Tripped out bluesy cosmic rock ferocity and great songs, too – firing on all cylinders here on the middle record of their ultra epic three LP series of unimpeachable greatness. Titles include "EXP", "Up From The Skies", ... CD