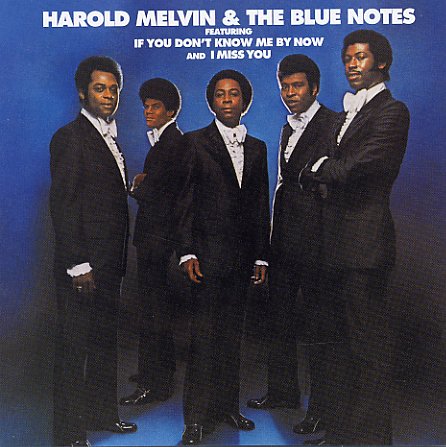 We never tire of this one – and we think it's a landmark soul LP that forever changed the face of soul music! Teddy Pendergrass is in perfect form, and he really gets into it on the album's 2 incredible long tracks – "I Miss You", and "Be For Real" – both with amazing monologues that will knock your socks off! The rest of the LP is prime Philly stuff with a sound that's a lot more soulful and less uptempo than their later ones – and tracks include the hit "If You Don't Know Me By Now", "Ebony Woman", "Yesterday I Had The Blues", and "Let It Be You". CD features a bonus live version of "If You Don't Know Me By Now", from 1973!  © 1996-2021, Dusty Groove, Inc.
(Out of print, punch through barcode.)

Summertime (Japanese paper sleeve edition)
Philadelphia International/Sony (Japan), 1976. Used
CD...$18.99
Quite possibly our favorite album from MFSB – the legendary Philly instrumental group from the 70s! The record's completely sublime all the way through – and is perhaps the most perfect illustration of that subtle blend of funk, soul, and disco that makes the group so great – a ... CD