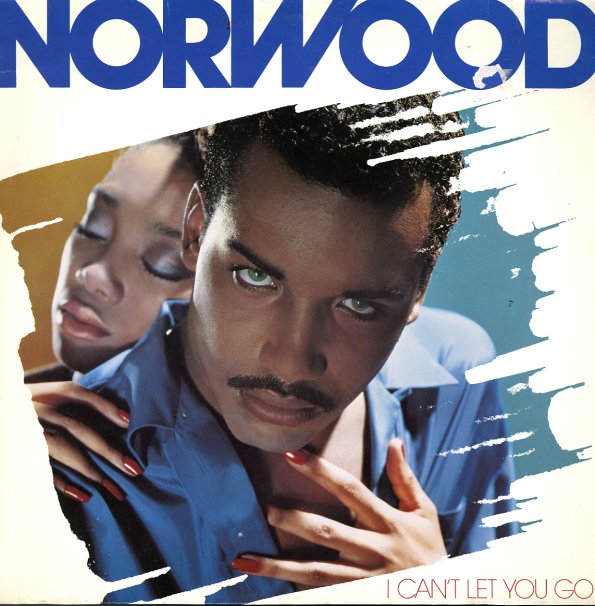 I Can't Let You Go

(Cover has some wear, a promo stamp, and a hype sticker.)