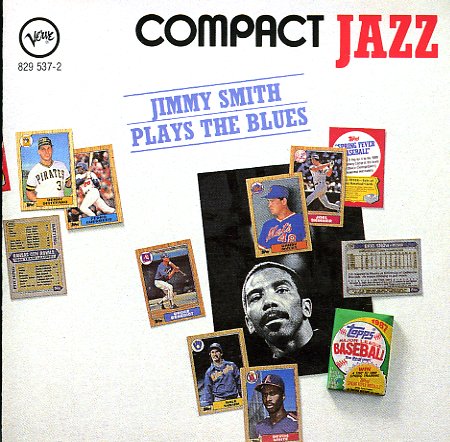 Sonny Side Up
Verve, 1957. Used
CD...$4.99
A great little blowing session for Verve – one that has Dizzy Gillespie working here with two different "Sonnys" – Sonny Stitt and Sonny Rollins, both of whom play tenor on the set! The tracks here are all quite long and open – more loose vehicles for extended soloing ... CD