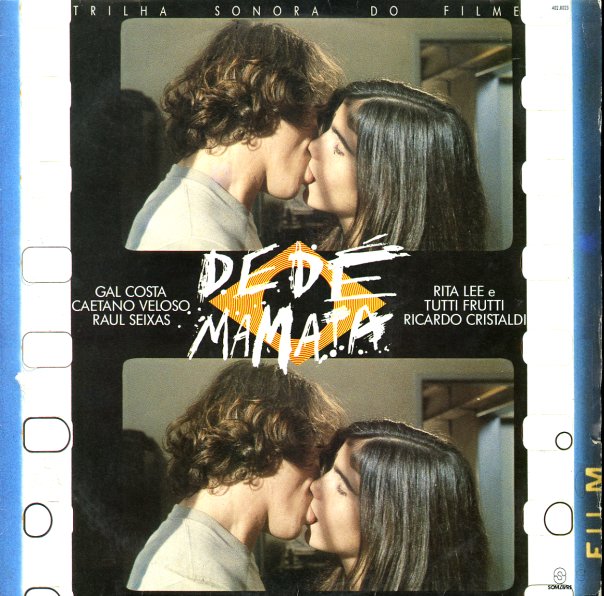 O Tempo E O Vento
Sigia (Brazil), Early 80s. Near Mint-
LP...$9.99 14.99
A mellow soundtrack by Jobim – written for an O Globo production, and featuring about half songs by Jobim himself. These are sweeping and lush, in the mode of his work on the Passarim album – and they feature a mixture of strings and keyboards, with woodwind flourishes. Titles include ... LP, Vinyl record album

Goin' To Rio
Columbia, 1973. Very Good+
LP...$14.99
An excellent album by Brazilian guitarist Bola Sete, and one that has him leading an orchestra through a set of tracks he composed and produced himself. The orchestra gives a beautifully full sound to the record, and is a nice counterpoint to other Sete albums from the time, which could sometimes ... LP, Vinyl record album

A Arte De Chico Buarque
Philips (Brazil), Late 60s/1970s. Near Mint- 2LP
LP...$19.99
Chico Buarque was an undeniable influence on the generation of Brazilian singers that included Gal Costa, Caetano Veloso, and Gilberto Gil – and this nice 2LP set from 1975 brings together some of his best work from the years when he was working his magic the strongest in Brazil. Loads of ... LP, Vinyl record album

Almanaque
Ariola (Brazil), 1982. Near Mint-
LP...$19.99
The kind of record that kept Chico Buarque going strong well into his later years – a beautifully-penned, beautifully-sung album filled with subtle graces and charms! The style here is vaguely samba-oriented, but as with most of Chico's other work, it's delivered in a mode that defies simple ... LP, Vinyl record album

Bateria Maravilha
Top Tape (Brazil), 1981. Near Mint-
LP...$24.99
Spare and simple batucada tracks – one of those great Brazilian sessions that has an almost timeless feel! The tunes range from heavy drumming to lighter percussive numbers, and the whole thing's really nice overall – just the kind of batucada set if you're the type who says "hey, ... LP, Vinyl record album