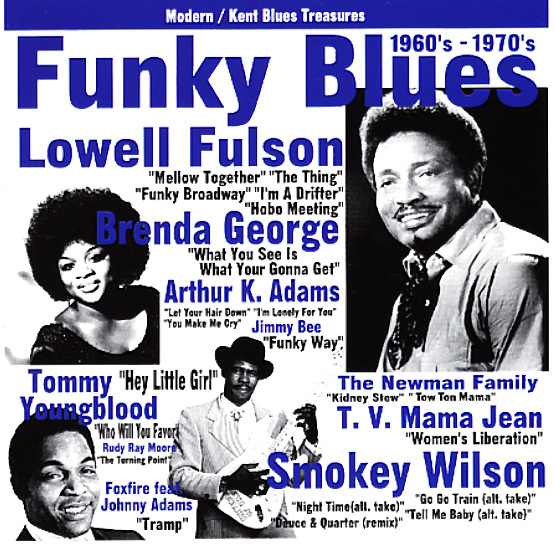 Unk In Funk
Chess/Get On Down, 1974. New Copy
CD...$6.99 14.98 (LP...$34.99)
Muddy Waters definitely put the "unk" in funk – although back in his day, the word meant something different than in the 70s! This set features some great late Muddy for Chess – produced in conjunction with Ralph Bass, Muddy's longtime associate in the studio, and done with a ... CD