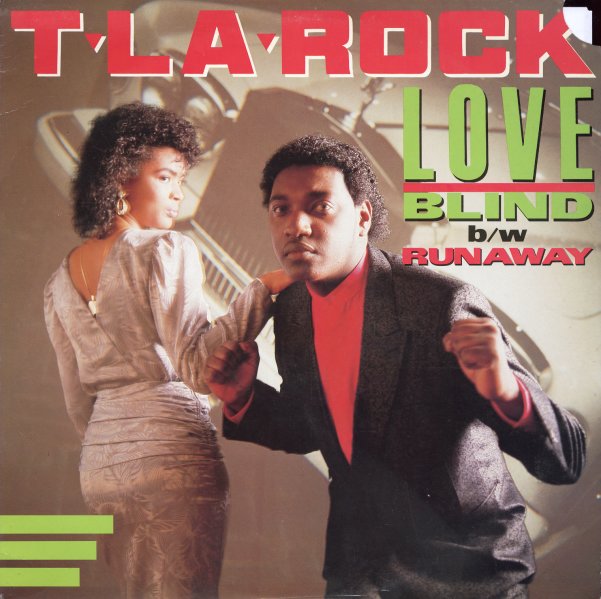 Later single that has more of a dance/club sound than his earlier Mantronix produced material.  © 1996-2021, Dusty Groove, Inc.
(White label promo. Cover has a cut corner and some ringwear on back.)